Previous year was a very interesting time in SoftwareMill, so we have prepared a short summary of the most important things that happened in the last 12 months.

One new continent - our services reached a new land, Asia, with hi-tech South Korea and Seoul there. Now there is only South America left to conquer.

Second edition of Scalar was even more successful than our debut in 2014. Scala popularity and adoption in Poland
are growing rapidly so developers here are very eager to learn about this language. Last year we had over 300 attendees and 2016 edition in April is going be even more awesome! 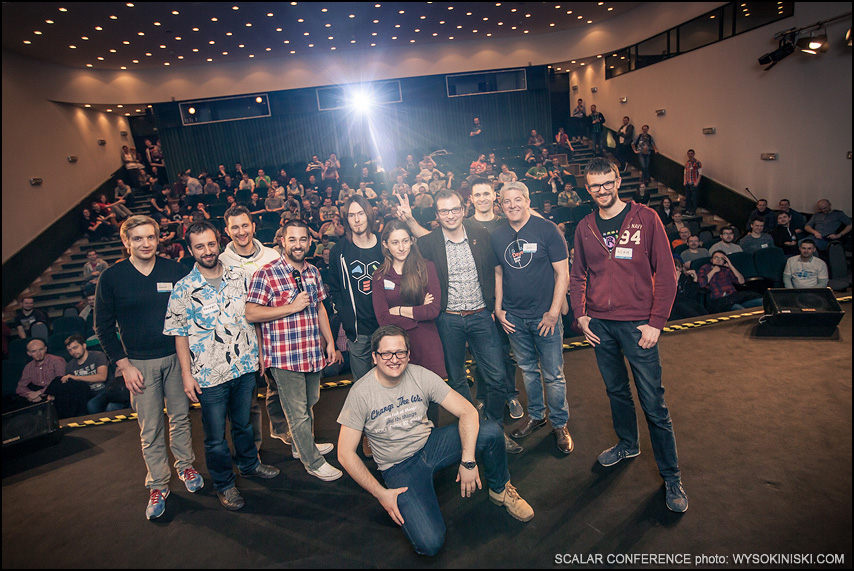 Number of books we read in 2015 in our reading club where developers meet together each week to discuss chapter after chapter.

Seven new SoftwareMillers joined us in the previous year, from young rookies like Marcin and Bartek
to experienced Darek, bringing fresh ideas and vast knowledge about both Scala and Java ecosystems.

We have crossed a magical number of 30 people in SoftwareMill and we keep growing at a reasonable pace, still preserving family-like atmosphere and a flat structure without managers.

Number of our integration meetings, seven were held in Warsaw, three in other cities we work from (Poznań, Wrocław, Grodzisk)
and one memorable 3-day trip to Sopot in January where we have met an elegant hotel manager saying Bonjour to every single one of us with a beautiful French accent.

Additionally we have organized 4th family weekend when everyone were invited with their wives, husbands, boyfriends and children so we could meet in a very informal atmosphere. 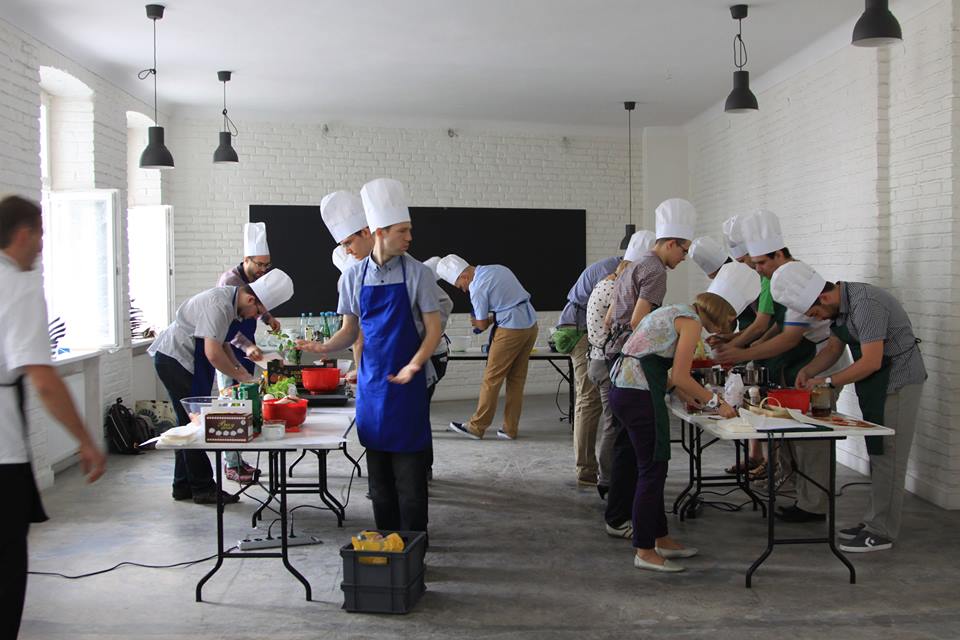 Number of talks we gave last year. 7 of them were at international conferences like Devoxx Marocco, Scala eXchange or muCon London,
28 at conferences in Poland (GeeCON, Devoxx Poland, Confitura, JDD) and 22 at local Java User Groups and various meetups.

Statistically each week someone from our company was sharing his knowledge with the community!

This is the number of hours in 2015 that Jarek (our winner of the company Endomondo challenge) spent on running, riding a bike and swimming. Keep fit everyone!

Number of stars in our most popular open source project: reactive-kafka, but what else could we expect
after combining such hot topics as reactive programming, Apache Kafka, Scala and Akka Streams together in one piece of software?

Number of Scala Times subscribers. Our weekly newsletter with news from Scala world is still growing
so if you do not want to miss anything important, it is high time to join!