What is Play framework? 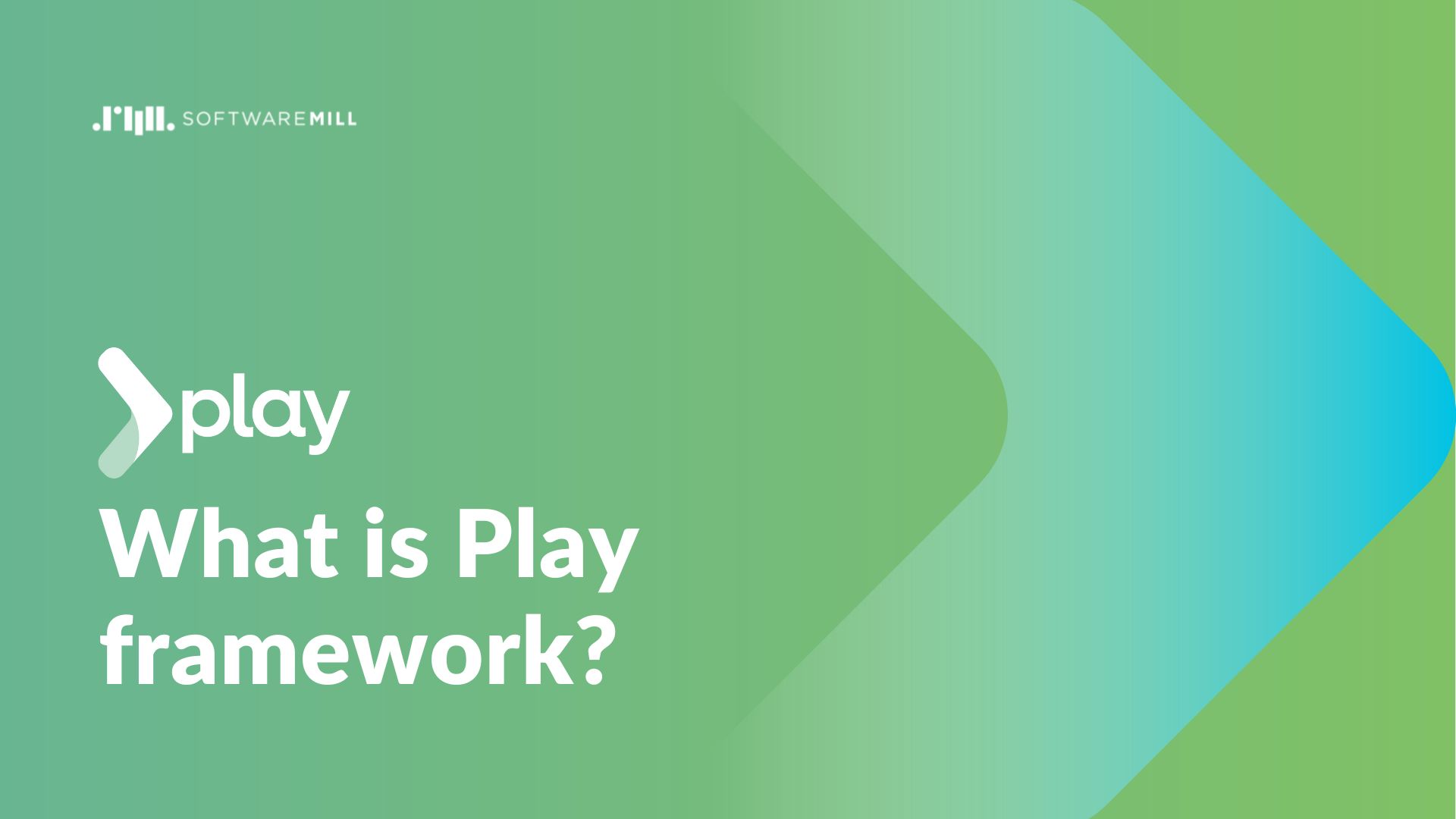 It may be surprising to write about Play framework in the year 2022 for many developers familiar with JVM-based solutions, its community, and all the code base created since the beginning of time when the dinosaurs were walking the earth, but I believe Play framework is still a very valuable tool in every developer’s toolbox and should be considered as a solution to multiple problems.

Even though a lot of developers I know would prefer to work with purely FP-based solutions like Http4s/Circe/Doobie stack, I still think that the speed of creating CRUD-type applications with Play framework cannot be ignored and can come in handy, especially in today’s very popular microservices world.

What exactly is Play framework? If you remember the times when we had a boom of multiple web frameworks, among those some big ones like Ruby on Rails and Django or ASP.NET MVC, you could notice that the internet was full of information on what an MVC pattern is, and how it solves all the world’s problems :). Play framework was actually a response to that need in the JVM ecosystem. Play is an MVC-based web framework with some additional good stuff borrowed from other implementations (especially RoR), like convention over configuration and hot reloading capability.

When the first stable version of Ruby on Rails appeared around 2005, Play's first version was created more than 3 years later, officially released in 2009 as Play 1.0.

At some point, in 2013, the Play framework was considered the most popular project on Github, and although the development slowed down significantly since that time, it is still a very active project with a new version released every couple of months.

Number of commits per year since 2011:

The image below depicts the basic flow in the Play application from the development point of view. When I look for an HTTP endpoint and what it does I always start from the routes file, the nice thing about Play is that it has all the endpoints nicely organised in a single file and you don’t need to look for HTTP endpoint definitions in multiple places by searching for strings etc. The single route definition looks like the following:

First, you specify the HTTP method, second the path (with path parameters if needed) and then the exact method in your controller where you can pass the path parameters and also add some more which will be bound automatically as query your query params.

The controller method used in the routes file needs to have the same signature and return Action (either sync or async based on Future).

With most of the Play applications I have worked with, the Controller is simply responsible only for handling requests, eventual form binding, calling appropriate service class method and translating the service return type to the appropriate response. So generally we try to keep them clean and simple.

The nice thing is that we can create all of our service and data access layers with effects (like Cats IO) and only call IO.unsafeToFuture() inside our controller to translate it back to our old and not-so-good Future type.

This explanation of the basic logic flow in Play application is very simplified, but I hope anyone who hasn’t used Play before will get the feeling of navigating the basic Play project. 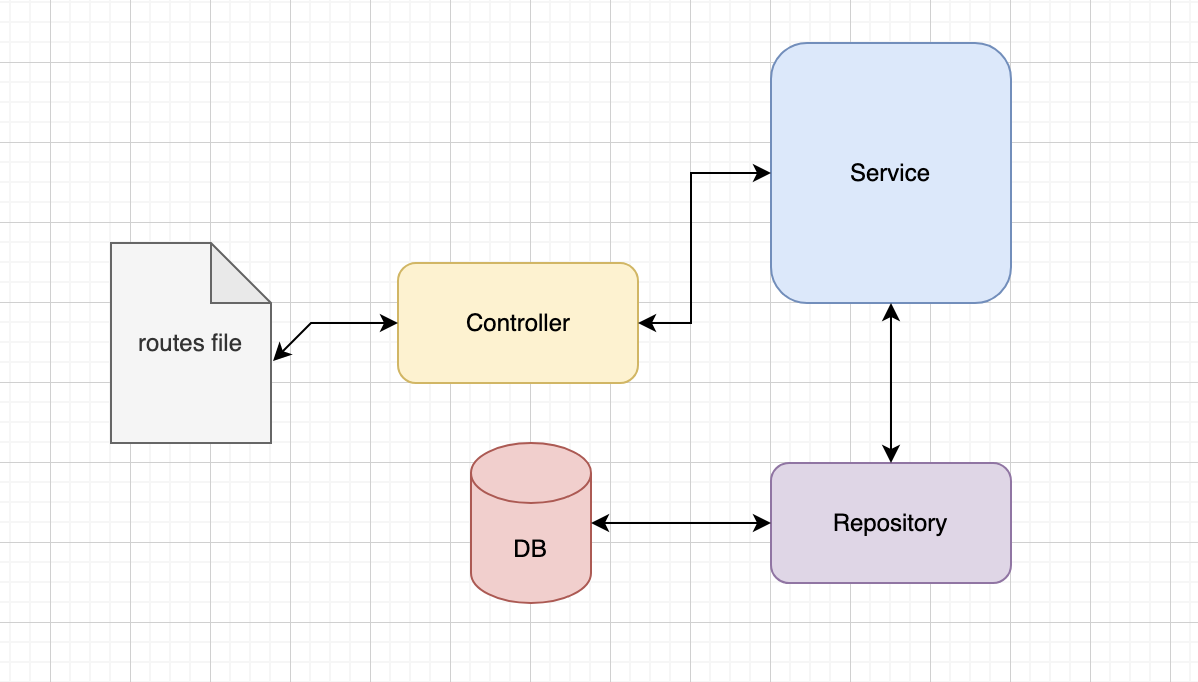 Play framework is a full-blown web framework and you probably can find any feature you want either built-in or as an additional plugin, right below I will list the subset of the basic features I think are nice to have out of the box: 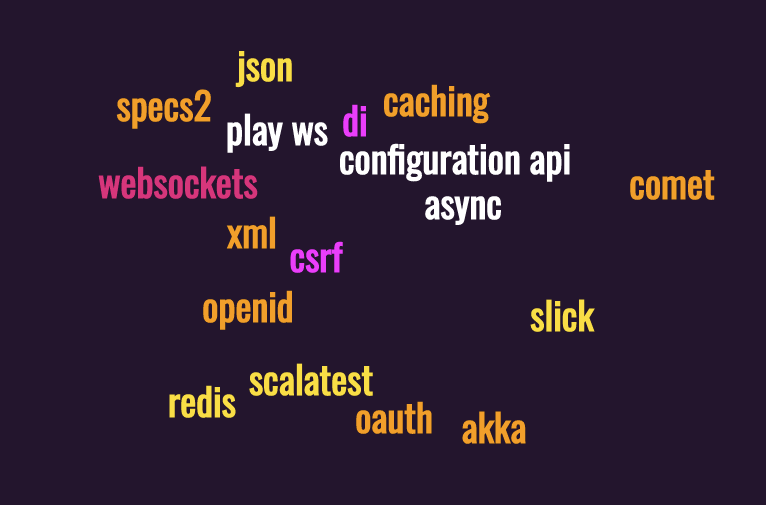 At times when you have a ton of libraries and frameworks to choose from when developing a new web-based solution, why exactly would you choose such an ‘old’ one over other ones?
In my opinion Play framework has many advantages which are especially very valuable when you develop microservices with a need for a simple web interface to monitor or administer its operations.

From the scala developer's pov:

Depending on your needs, there will be times when using Play won’t be the best option and that is ok. You need to consider all pros and cons and make a decision yourself:

As you can see, despite a long time on the market, the Play framework is alive and kicking. With a single line of code, you can enable modules for caching, evolutions, HTTP clients and many more. I think it can be a valuable tool in your toolbox, especially when in need of creating a microservice with some templating capabilities.